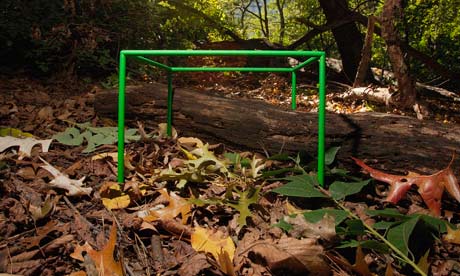 by jamesrobertsmith
Whenever I see things like this I also ponder the wholesale destruction of rural areas and forest environments when I watch urban sprawl. It's not just the trees and the animals who live in them that are in trouble, but also the things living on and in the forest floor that suffer. My nephew once worked as a geologist for a construction firm near Washington DC. His job took him into wonderful forests all around that part of VA/MD and he got really depressed knowing that his work was leading to the destruction of those forests. He finally quit and found work elsewhere. He still talks about the beautiful forests he saw while he was doing his soil and geology analysis for that firm. Of course none of those forests survive today. All plowed under as shopping centers and subdivisions.
All times are UTC-05:00
Page 1 of 1